Are there bad foods? Personally, I don’t think that food ventures into the “moral” territory, but are there foods that affect your body in “bad” ways? Let’s take a look:

We run ads on Facebook for our programs. We get a lot of good questions posted on them, people tagging friends to check it out, etc.

Last night we got this comment on one of the ads: 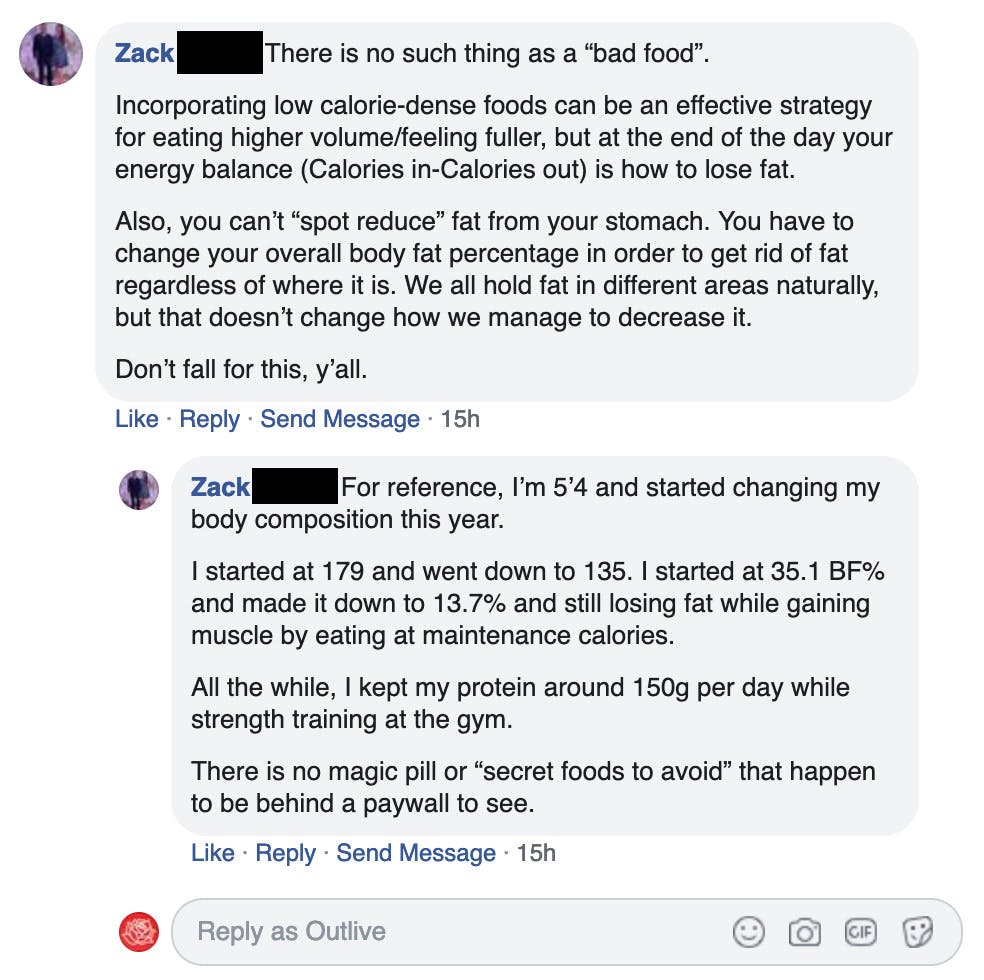 If I had to sum up his arguments, it might be:

Now I’m not trying to pick on this guy. He’s out there trying to figure things out, and he’s getting results, and that’s great.

But I’ve heard these same arguments from high-profile coaches, guys with PhDs in this field, etc.

(I’m guessing he’s reading this same stuff which is where he’s echoing these statements from.)

Argument & Response 1: Foods are not good or bad

I am a God-fearing man, and so I agree that foods are not morally bad or morally good. Eat whatever foods you want.

But to say that foods aren’t good or bad for your health/strength is a very strange argument as far as I can see.

How far does he believe this statement?

Is he proposing that white sugar is as good for you as wild sockeye salmon?

Or let’s compare a carb and a carb.

Does he think that high-fructose corn syrup, linked to diabetes (2013) and fatty liver (2013), is as good of a food as honey, which raises testosterone (2019)? As long as the calories balance works out?

We haven’t even talked about the fact that the toxicity of plants is on a spectrum.

If you eat the leaves of a white potato plant, you will get poisoned.

If you eat the stems, you will get poisoned.

If you eat the potatoes tubers raw, you will get poisoned.

The potato tuber is the only thing that is edible once cooked. Even after boiling, some people *still* can’t handle them because they’re nightshades, and cooking doesn’t reduce the toxins enough. (Glycoalkaloids like solanine, which increase in light, which is why potatoes need to be stored in the dark, doesn’t fully degrade with cooking.)

But get this—you can eat sweet potato leaves because they’re not nightshades and don’t have these same toxic compounds.

Some plants have more toxic compounds than others, so it depends more on the health status of “the eater,” and how often you eat them, and in what portion, to see how noticeable these toxic effects are.

Argument & Response 2: Calories In VS Calories Out (CICO)

Yes, calories in versus calories out works for regular subcutaneous fat. But it doesn’t work as well for visceral and deep superficial subcutaneous fat, which is linked to diabetes and heart disease. Those things have more to do with mineral and vitamin status, which is how you can get skinny people with diabetes.

Many other things are involved in regular fat loss as well, which is why many people following the CICO model eventually hit a wall (especially if they’re older than 30), and they can’t progress any further.

Many vitamins and minerals are needed for the mobilization of fat to be used as energy. 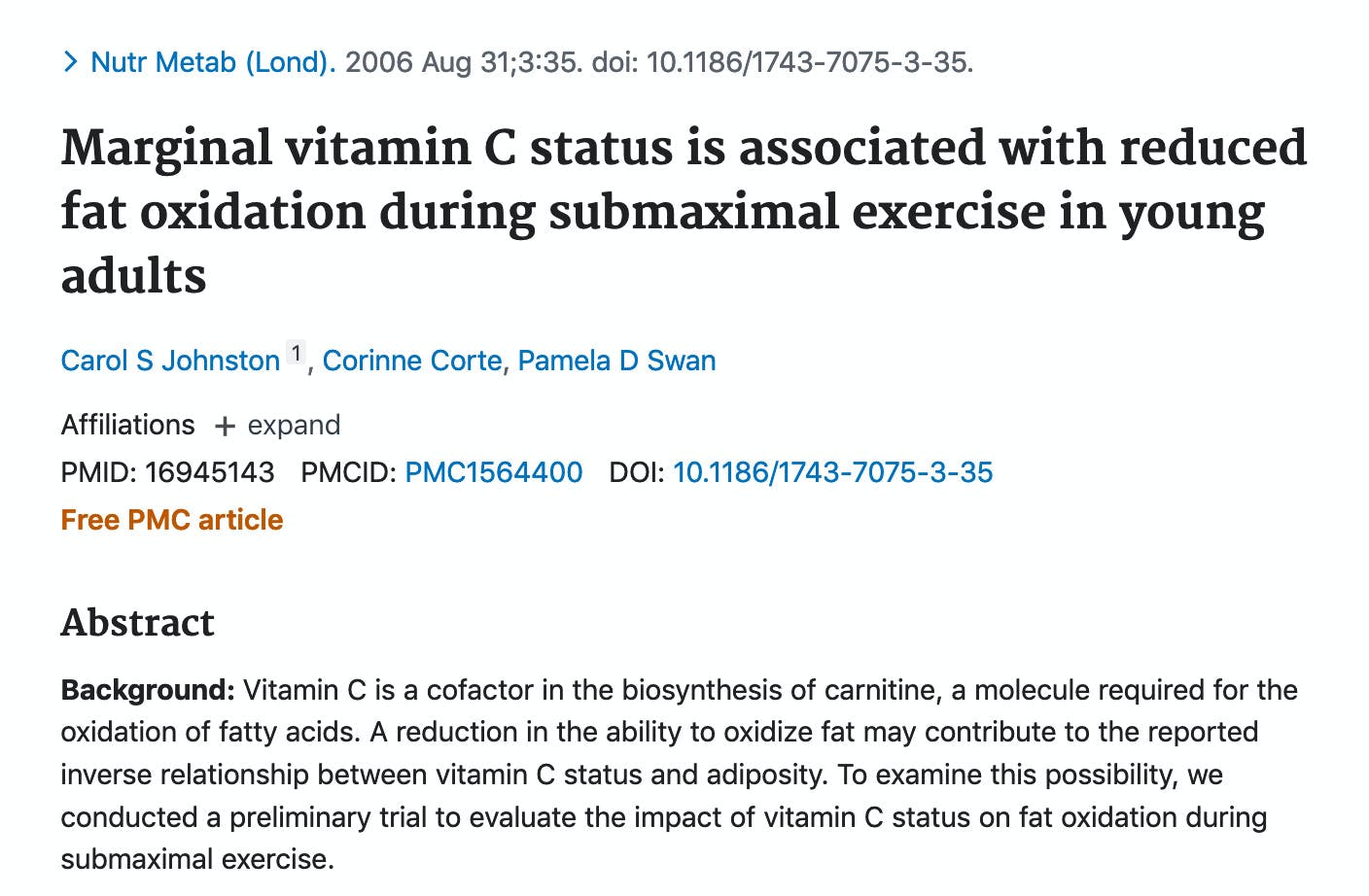 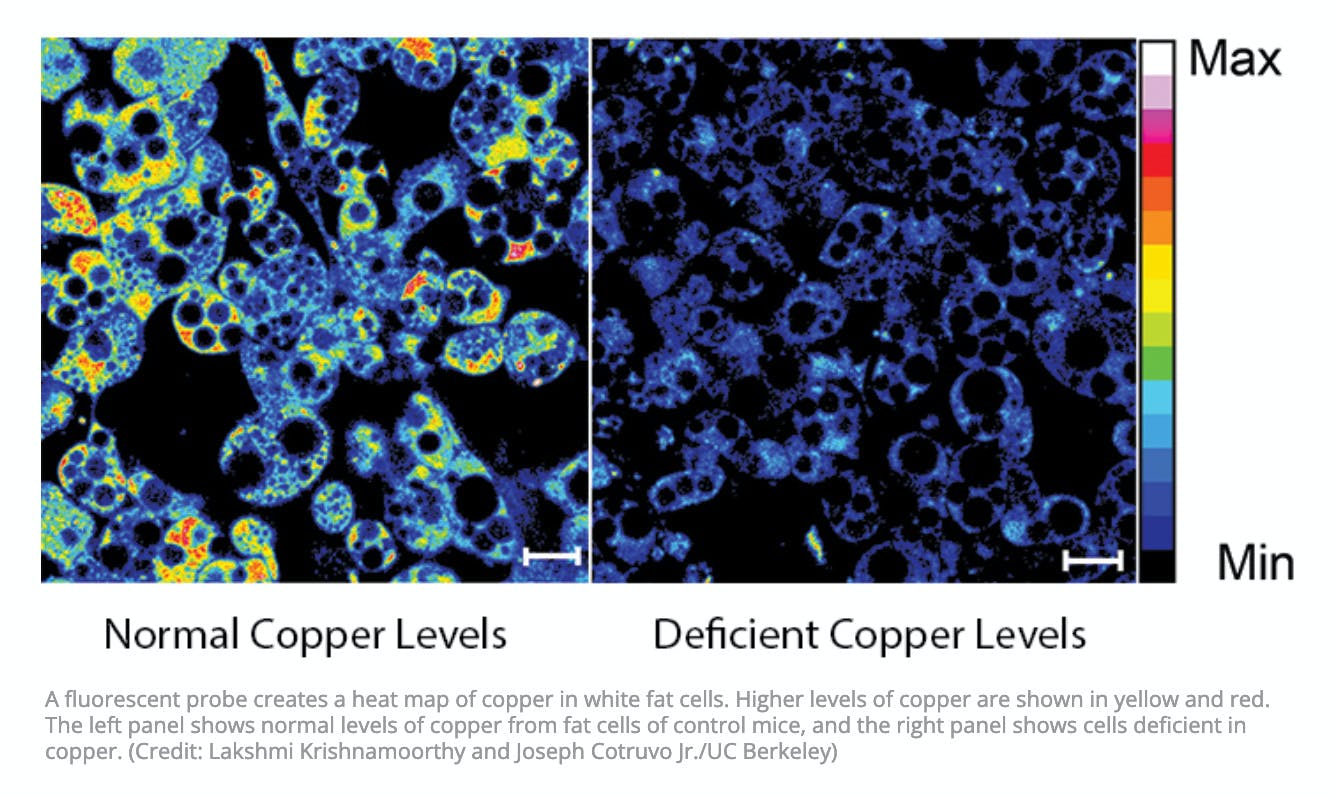 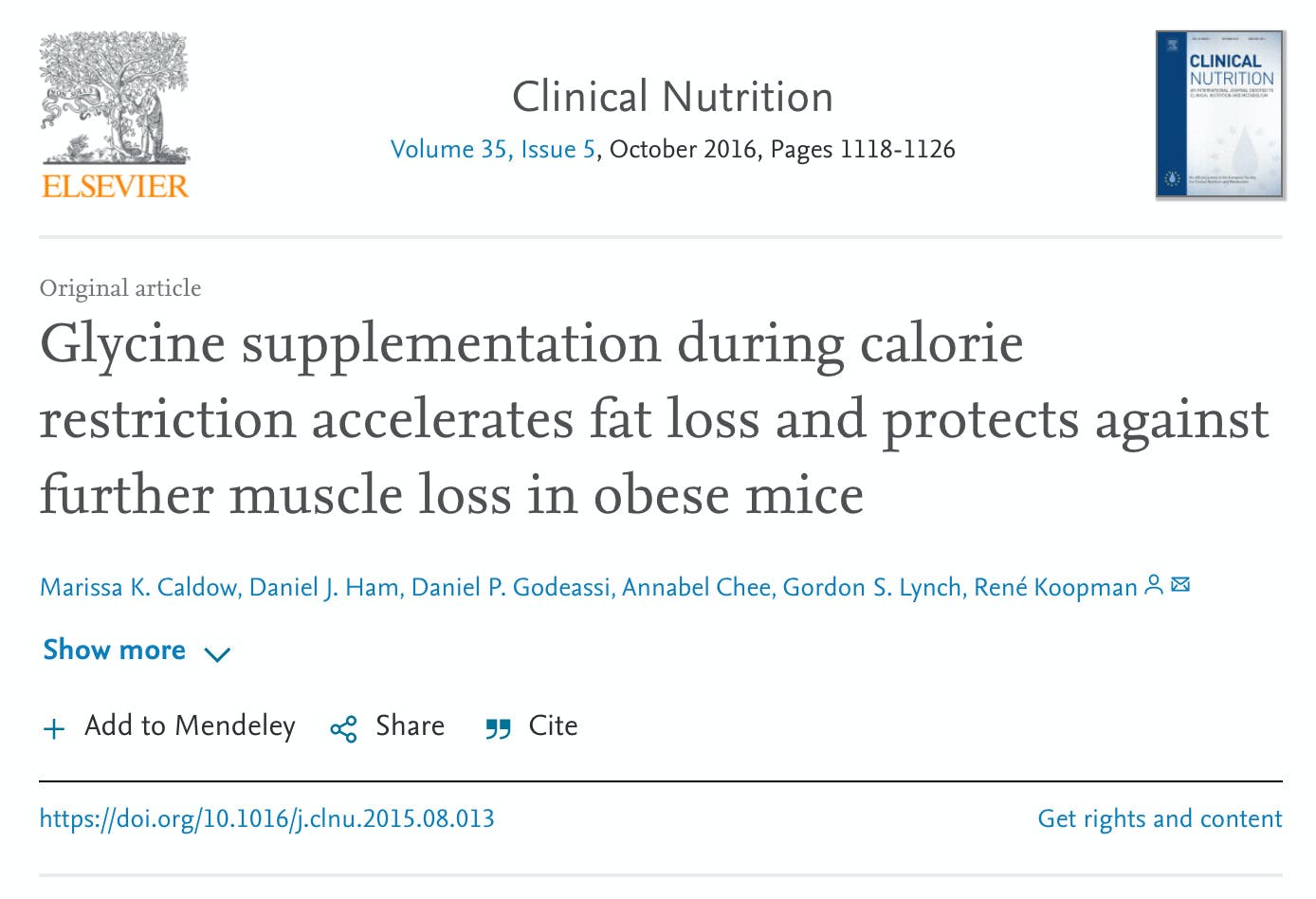 Not only can you see legitimate spot fat reduction shown in published studies, but I have also seen it in myself and in others that I’ve coached.

Now I’m not saying that you can target specific fat in your triceps or something.

But most people are struggling with belly fat and neck fat. Those places of fat storage are symptoms of insulin resistance and developing heart disease. If you can reverse what’s causing that, you can see that fat melt off, specifically at the belly and neck (and even the face.) 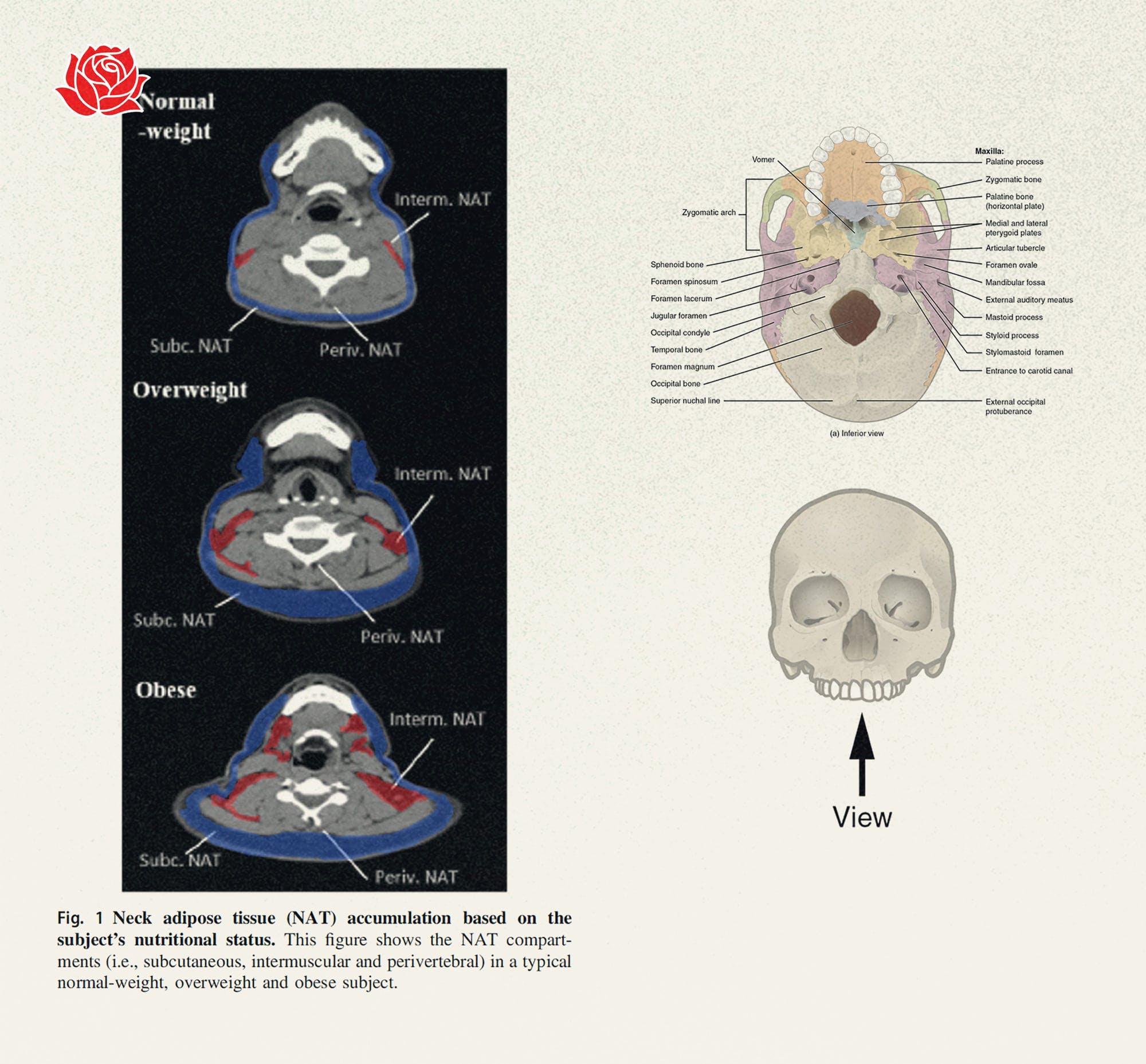 In myself, I dropped 2mm, specifically at the lower belly when I cut out pasteurized dairy. I wasn’t eating less, I wasn’t moving more, I didn’t lose any body fat anywhere else but the belly and my acne cleared up (a sign of inflammation).

Argument & Response 4: We all hold fat differently, but the best option is still CICO

I see this a lot in my industry. Fitness coaches seem to understand that belly fat and fat-neck exist in the real world, but they don’t understand how to solve it, so they hand-wave it away and just fall back on the default message to eat less and move more.

But you can’t outrun and outlift this problem.

You must stop eating things that are inflaming you if you want to get better.

If you have belly fat or neck fat, you cannot just eat less of what’s already inflaming you. You need to eat differently.

There’s something you’re eating that is causing inflammation, and that inflammation is your body protecting itself from DNA damage from “bad” foods. You get puffy, hormones change, and you run at a slower, low “octane” version of yourself as your body waits until you stop eating those inflaming foods.

That is why I believe there are “foods” that might get in your way in your quest to become bigger, leaner, and healthier. And for that reason, there may be foods that are “bad” in terms of reaching those goals.